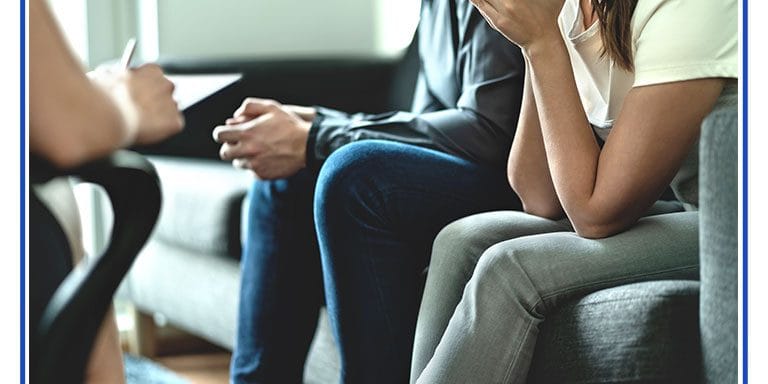 A few enquiries are made in the routine course of practice on everyday basis where people need a clarification on the issue of separation between the parties to a marriage, requirements for the divorce and nullity of the marriage. I will keep the writing plain and simple so that these concepts are understood by a common man with little or no knowledge of the process. As per the requirements of Australian Family Law, the parties of a marriage can seek divorce from each other provided they were separated for a period of 12 months immediately prior to filing the application for divorce. The curious question indeed would be to understand as to what is separation and if parties to the marriage can be legally separate while living under the same roof?

A separation between the parties to a marriage would warrant lack of activities which a married couple would in normal circumstances undertake including but not limited to living as a couple, having cohabitation, sharing meals and domestic duties generally, sharing finances and purchasing the household items in collaborative manner, emotional bonding, demonstrating to the society at large that you are a couple and caring for the children.

To legally terminate the marriage, one of the parties need to allege and clearly demonstrate a nonexistence of the above factors for a continue period of 12 months. Interestingly such conditions can be met while parties continue to live in the same house, or the term used by the Family Law Act 1975 ‘under the one roof’. I must say that the Australian Family Law is very pragmatic in nature, do not finger on the liability or fault of either of the parties to the marriage. Rationally, the divorce can be filed when the parties are married for a period of two years and separated for a period of 12 months.

There arises a situation where parties are otherwise separate for 12 months, but marriage was short marriage or parties were married for less than two years. Such couple can also file an application for divorce however, the law requires them to seek counselling session with a family counsellor and explore rehabilitation. In the event a party to the marriage refuse to participate in the counselling, the family counsellor will issue a certificate to this effect and the party seeking divorce can make an application for the divorce to the court of competent jurisdiction. Obviously, the party will have to file the certificate issued by the family counsellor in support of his/her application. I must clarify that the order for divorce does not determine the legal matters between the parties in respect of parenting in case there were children to the marriage and the property settlement between the parties.