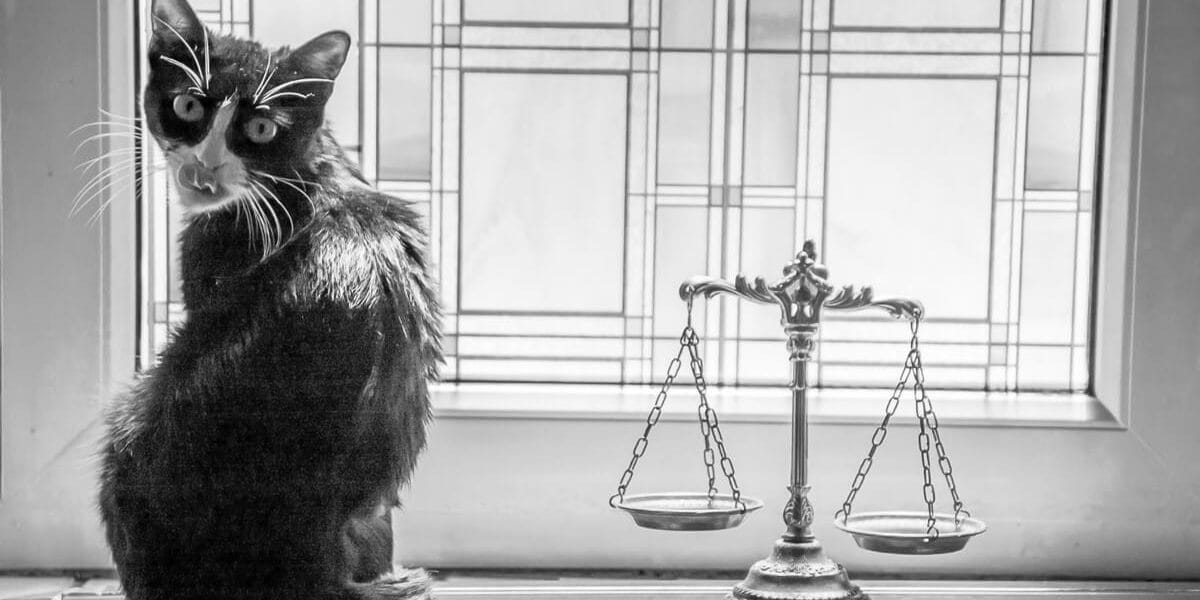 This heading of the topic may seem funny however, the role of pets is immensely important and ever growing in the modern-day society. People are seen fighting tooth and nail to retain the custody of the lovely pet and won’t like the separating partner to have a piece of it – be it a cat, dog, horse or snake. Oh yes, I said snake.

The Australian law is generally seen from two aspects – property and children. It doesn’t really make specific provision(s) about non-human children/members of the family. Rather pets fall under the category of ‘chattels’ or put simply ‘the property’. The High Court of Australia made it clear that the best way to go about determining which separating spouse get what, is to calculate the net monetary value of all assets and liabilities of the parties and then divide them all between the parties after considering the contributions and adjustments. In the case of non-human members of the family however, it’s difficult to determine the monetary value of the beloved pet. Such a situation was acknowledged by Judge Harman in an interesting case by making an expression that “one would hope, in this neoliberal world that we have not come to the point where even love and affection are commoditised.”

So, who will keep the pet? The court generally looks into a number of factors to make a determination including but not limited to financial and non-financial care being the purchase records, council and microchip registration, accommodation, maintenance and care, everyday attachment including walking, exercising, feeding, cleaning, timely vaccination and so on and so forth.

The test is very subjective and varies from case to case. Sometimes, a judge may make an injunctive order to ensure that the pet(s) go with the children or a particular child while moving between the parent’s homes. It is the contribution to the well-being of the pet being the love, care and attachment provided by a party will determine the custody of the family pet. In the case of Poulos the court allowed the wife to keep the dog even though the child was ordered to live with the husband. Interestingly the pet friendly accommodation was a determining factor in awarding the custody to the wife.

I am aware of a case where the issue was pet snakes which belonged to the husband before the marriage broke down. The husband held the licence to keep the snakes as he was the only one to love them but left the snakes while driving away from the joint home. The wife took care of the snakes in the absence of the husband, worked her way through the fear of snakes and organised a licence for herself. Eventually the wife and children all came to care and love for the snakes and benefitted therapeutically too. After a year and a half, the husband dramatically came back to claim the snakes. The wife refused and fought passionately. The court however weighed in favour of the wife and the children.

The animal advocates cry for the wrong to be cured as it is not appropriate to treat them as a property given their capacity to experience complex emotions and the importance they have to the families. This has led some of the countries including US to develop and incorporate the ‘best interests’ approach used in parenting matters and even awarded custody to one and visitation to the other party.

I may point out that the law provides for people contemplating entering into a marriage may make a written agreement in respect of property or financial resources of either or both of the spouse parties which includes the beloved non-human members of the family.