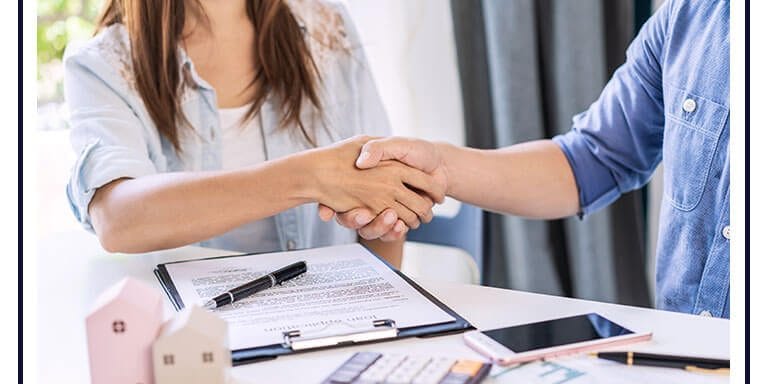 The property settlement in the event of separation involves a four – step process which the court(s) would generally consider and apply to determine the real dollar figure and percentile in making a settlement order and division of the assent pool. One of the important limbs of the four-step process is to consider the ‘special circumstances’ which may require an adjustment to the property settlement amount. Such adjustment is primarily based on the future needs of the respective parties. A party’s future needs factors are considered by the court while making the orders for spousal maintenance.

The Family Law Act 1975 (Cth) and specifically section 75(2) in the case of marriage and section 90SF (3) in case of de-facto relationship sets out a few (19) considerations to determine the special circumstances in favour of a party to the property settlement dispute.

One of the main considerations in such a mater is the age and state of health of each of the parties. Curiously, a few questions would require to be answered in this respect including but not limited to the impact of age and health of a party on the ability to work or generate income; avenues of the employment; inability to work on account of a disability or medical condition necessitating the medical expenses on a regular basis. Also, the consistency of income, ownership of the property and other financial resource(s) of each of the parties and the physical and mental capacity of each of the wary parties to have a gainful employment. The court would certainly consider the impact of separation on a party having less or no ability to generate financial income. It is quite commonly noted in the long-term relationship / marriage that one of the parties takes up the role of a primary income earner (generally husband) while the other party takes up the role of primary home maker and carer of the children (generally wife). Such position of the respective spouse / partner result in little or no prospect of employability for the primary home maker given the advanced age and having spent long time away from the working environment. Thus, the duration of the marriage and the extent to which it affected the earning capacity and employability of the party remains an important emphasis for the court to ponder to make a decision which is just and fair.

The care or control of a child of the marriage who had not attained the age of 18 years is the most sensitive and emotional issue requires consideration of the court(s) invariably in every case involving a child under the age of 18 years. This question creates a lot of sensitive and emotional stress for the parties as no party like to change its position in respect of the children, their needs and impact of the separation. I may mention that the court is usually not interested in terms of percentage adjustments but is directed to actual dollar value adjustment. The process requires to consider the actual effect of the adjustment and determining the actual dollar amount needed in these circumstances to address the adequacy of adjustment.

The issue of re-partnering / marriage / cohabitation with anew partner and consequent change in the financial circumstances are also relevant concern to determine the future needs. Interestingly the Australian family law jurisprudence relies on ‘no-fault’ jurisdiction which implies that break down of the relationship on account of adultery carries no ramification. The court would not be bothered to investigate such a matter. I must indicate that the effect of the special circumstances on the property settlement has a great deal of relationship and children below the age of 18 years of that relationship. If there are no children, there would ordinarily be no significant adjustment in the relationship. In any case, the contributions of the parties and the future needs with a combination of other factors will be considered by the court who has the overriding duty to reach a just, fair and equitable split in the property and assets.