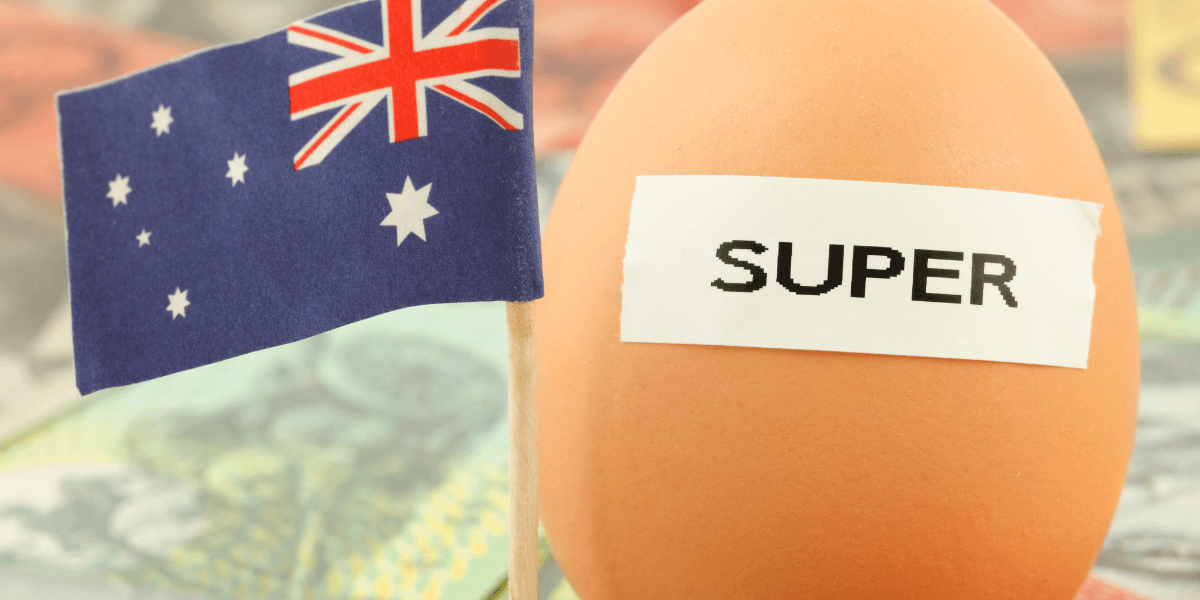 Accumulated monetary superannuation is a major asset in addition to the house(s) and/or business requires division between warring spouses in the event of irretrievable breakdown of relationship/marriage. Interestingly though, superannuation differs from other types of property as it is held in trust and is not immediately available for use.

A payment splitting agreement must specify an amount – known as the ‘base amount’, a method for calculating the base amount, or a percentage that is to apply to all splittable payments made in respect of the superannuation interest. However, for percentage only interests in both the growth phase and payment phase, the only agreement which can be made is to specify a percentage – hence the title ‘percentage only’ interest.

The flag can be lifted with an agreement between the parties or with the court order. It should specify the split in the superannuation interest on the basis of previous decision while making a flagging order.

The superannuation splitting carries tax implications and need to be attended to prior to finalising the agreement between the parties.

The splitting agreement becomes binding when the requirements of the splitting laws have been complied. However, the agreement is not binding unless each party obtains independent legal advice. It’s obligatory for the parties to get in touch with the legal representative and seek direction in respect of this cumbersome and highly technical process of law.