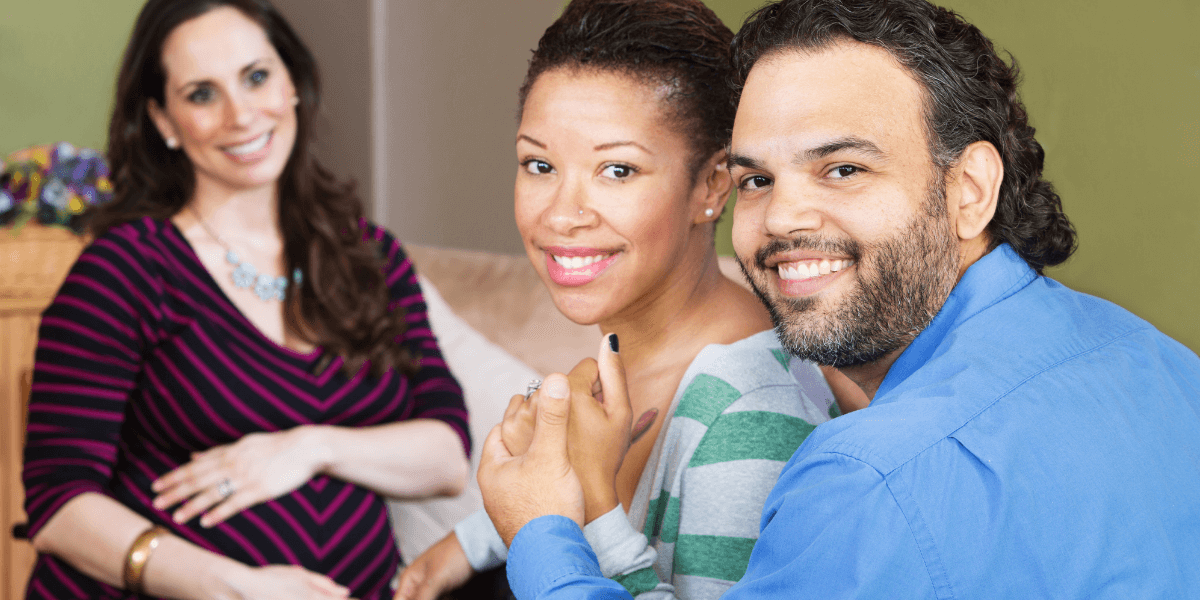 The Family Law Act maintains that there are presumptions of parentage of a child. Such assumptions arise from marriage, cohabitation, registration of a birth, judicial finding and signing an acknowledgement of paternity. The term parent(s) are not otherwise defined under the law.

The issue of parentage arises in the case of artificial conception involving the third party – the donor. Here is a situation where a woman who was either married to, or a de facto partner of another person at the time an artificial conception was carried out. If such procedure was carried out either with the consent of the woman and her husband or the partner, the child will be the child of the woman and her husband or the partner as the case may be. This analogy, however, doesn’t apply to a birth mother who was not married or in a de facto relationship at the relevant time.

Surrogacy in Australia is legal however, paying a surrogate beyond medical and other reasonable expenses is not allowed. It can’t be carried out for commercial purposes. One need to establish the medical or social need for the surrogacy arrangement. Mindfully such a need is not accepted if a female partner is able to conceive and safely give birth to a child likely to be unaffected by a genetic condition or some disorder.

The regulation of surrogacy is a state law and in case of Victoria known as ‘Assisted Reproductive Treatment Act 2008’. This law regulates the concerns in respect of eligibility to undergo the assisted reproductive treatment, the donors, donation of gametes or an embryo, treatment procedure and storage of gametes and embryos and also the restriction to carry out destructive research on embryos created for the treatment purposes. The whole process is handled through the Victorian Assisted Reproductive Treatment Authority (VARTA).

A woman who gives birth to a child in Victoria is initially legally recognised to be its mother and is recorded on the birth certificate being so. Her partner, if she has one, is recorded as the father or the other parent.

In Parsons and Masson, the Full Court of Family Court held that sperm donors are not legal parents of the children born via artificial technology using their sperm, regardless of the mother’s relationship status at the time of conception. The case involved a same-sex couple with two children. One partner was the biological and birth mother of both the children conceived by artificial insemination. Masson was the biological father of one of the children but was not in a de facto or married relationship with the biological and the birth mother. Masson tried to stop the mother from relocating to New Zealand which was opposed by the donor.

The full court held that if a woman whether married or unmarried becomes pregnant by means of a fertilisation procedure using any sperm obtained from a man who is not her husband, that man is presumed not to be the father of any child born as a result of pregnancy. The Family Law Act doesn’t require recognition of parentage of donors and leaves the room for the state act to apply. The presumption against parentage of sperm donors holds even where there is an expectation or intention for the donor to act as a parent. Donors may still be entitled to apply for parenting orders and awarded time with the children. These ramifications for parentage of children born through assisted reproductive treatment results in severing the legal parentage of sperm donors even where the birth mother is not in a de facto or married relationship.

The High Court, however, in an appeal set aside the decision of the full court and held that the sperm donor was the legal parent of a child conceived via artificial insemination.